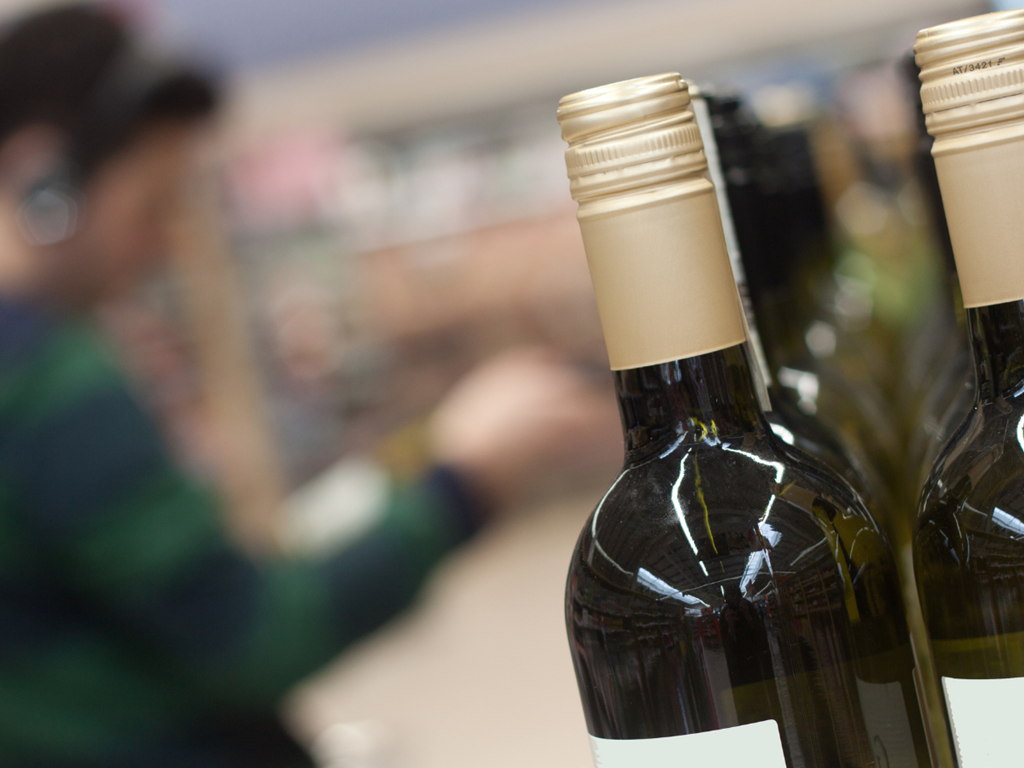 In 2021, population-level alcohol consumption – estimated from alcohol retail sales – was maintained at a similar level to 2020, the lowest level seen in Scotland in the available time series (1994 onwards). 9.4 litres of pure alcohol were sold per adult, equivalent to an average consumption of 18.1 units per adult per week and substantially exceeding the low risk weekly drinking guideline of 14 units.

Throughout 2021, COVID-19 restrictions continued to affect alcohol sales through on-trade premises such as pubs, clubs and restaurants. As a result, 85% of all pure alcohol sold in Scotland was through supermarkets and other off-licences; while this was lower than in 2020 (90%) it remains higher than prior to the pandemic (72% in 2019). The volume of pure alcohol sold per adult in Scotland was 4% higher than in England and Wales, the smallest difference seen between the two areas and a reduction from last year.

The average price of alcohol sold in Scottish supermarkets and off-licences rose to 64 pence per unit in 2021, up from 63p in 2020. In England and Wales the average price rose from 59p to 60p per unit over the same timeframe. In 2021, the majority (62%) of pure alcohol sold in Scotland was recorded as being sold at between 50.0p and 64.9p per unit, compared to 32% before Minimum Unit Pricing (MUP) was implemented.

Alcohol continues to be a leading cause of illness and early death. In 2020, 1,190 people in Scotland died due to a cause wholly attributable to alcohol, an average of nearly 23 people per week. Alcohol-specific death rates increased between 2019 and 2020, an increase that was largely driven by deaths amongst men aged 45 years and over. Both rates of alcohol-specific death and alcohol-related hospital stays continue to be at least twice as high for men as women and were highest in the 55–64 year age group.

“Today’s MESAS report shows that population-level alcohol consumption in Scotland has been maintained at a similar level to that seen in 2020, the lowest level observed in the available data. However, it also clearly highlights that significant inequalities persist in both alcohol consumption and the harm it causes.

"The most recent survey data show that almost a quarter (24%) of adults in Scotland still drink more than the recommended low risk weekly drinking guideline. Among those exceeding the guideline, it’s those in the lowest income group who are likely to consume the most. In the 10% most deprived areas of Scotland, rates of alcohol-specific death were nearly five times higher, and alcohol-related hospital stays were nearly eight times higher, than in the 10% least deprived areas.

"Like all harm caused by alcohol, this is preventable. Public Health Scotland will continue to monitor and evaluate Scotland’s alcohol strategy, to gauge progress and understand what works to reduce the harm alcohol causes.”

The MESAS Monitoring Report 2022 can be found here.

We use cookies on this website which are essential for it to work. We also use non-essential cookies to help us improve our websites, which you can opt out of in cookie settings. Any data collected is anonymised. By continuing to use this site, you agree to our use of cookies.